The mastermind behind the gilded glory of Versailles, Louis XIV chairs are heavier-look furnishings that were highly ornate, often gilded, and decidedly dramatic.

The French have a certain appreciation for antiques, as well as for the beauty of aging. The Console table, one of the most lavishly decorated pieces of Louis XV furniture, was designed to be placed against a wall, often in front of mirror, and held statuettes or porcelain objects. It was usually made of oak, carved and gilded, and drenched with rocaille decoration. They usually had a plaque of colored marble on top.

Aligned with the Rococo period in European art and design, Louis XV chair styles loosened up with an increase in curvilinear shapes and a new emphasis on comfort. 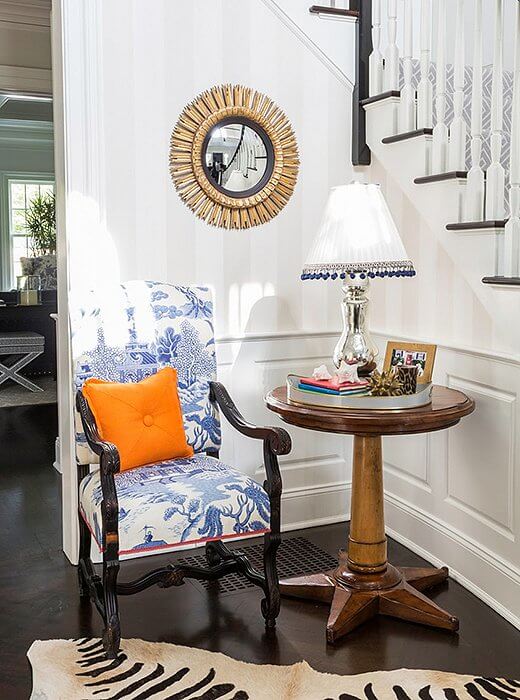 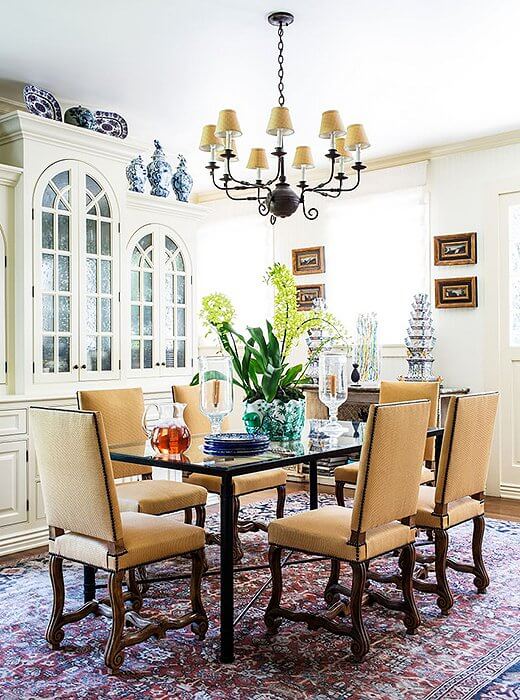 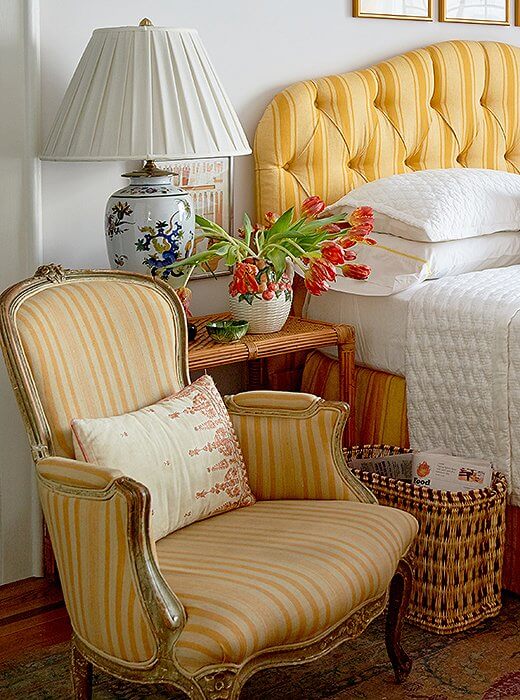 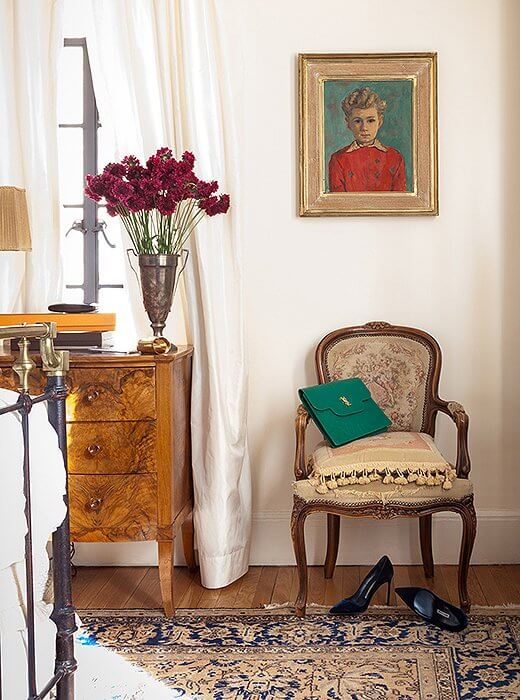 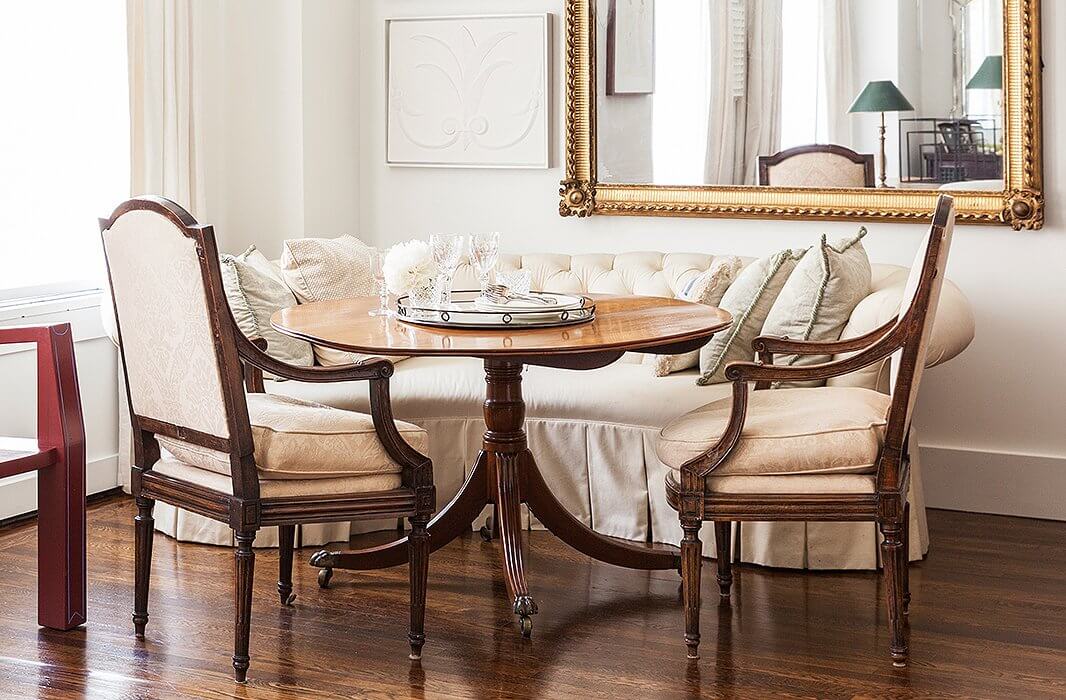 Louis XVI chairs favored a clean and crisp aesthetic inspired by antiquity and an emphasis on clear architectural forms. 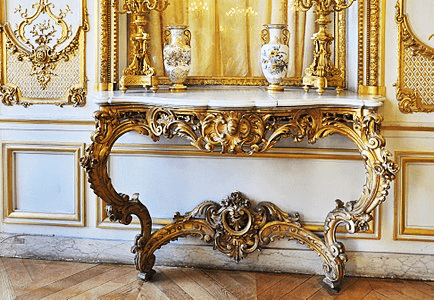 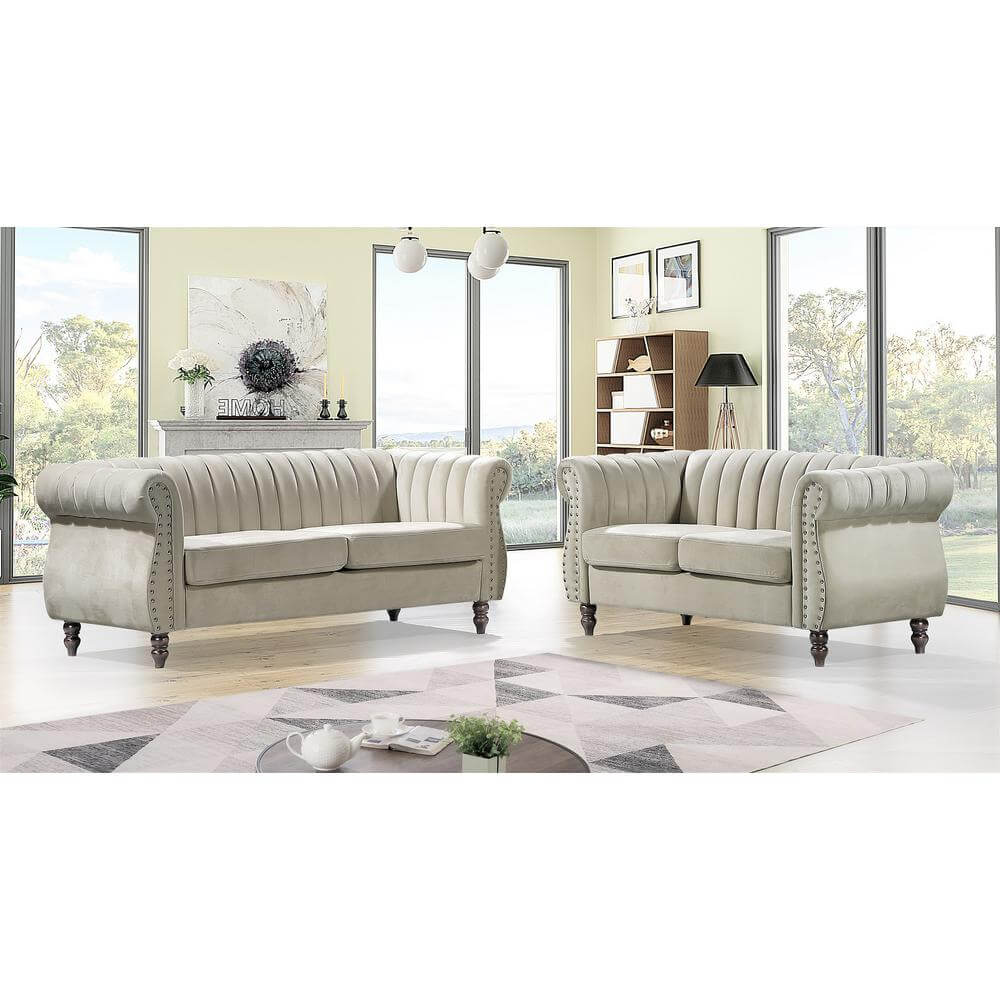 Beautifully styled and completely cushioned for the ultimate comfort, this Louis sofa is an ideal addition to exude a glamorous vibe with its classic design and traditional elements such as scrolled arms, turned legs and nailhead accents. Featuring soft velvet upholstery and upgraded with a sleek, modern touch of channel tufting, the sofa brings you an undeniably elegant touch to your interior space while high-density foam creates luxuriously comfortable seating. 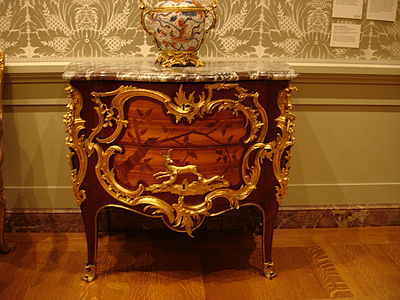 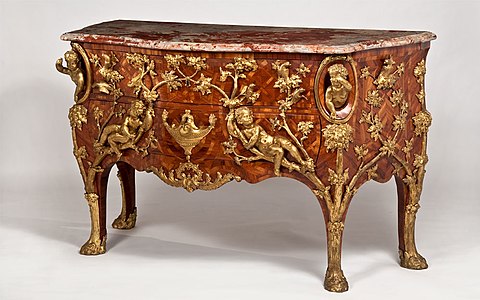 The Commode was invented under Louis XIV to replace the coffre, or large chest. During the early style of Louis XV, commodes became more graceful with longer S-shaped legs and espagnolettes. Handles of drawers were shaped like intertwined flowers. Beginning in 1755-60, the shapes of commodes became more boxlike, the flat front with the shorter legs, though they retained their slight S curve. The faces of the commodes showed the Greco-Roman Neoclassical style with geometric friezes of oak leaves, roses or serpents and drapery motifs.

Later in the reign of Louis XV, the influence of antiquity and neo-classicism began to appear in new designs of furniture. The decoration turned from rocaille to geometric forms, the legs gradually changed from s-curves to straight, and it took its inspiration from Greek mythology and architecture.

5 Classic Furniture to Add Louis Influence to Your Home 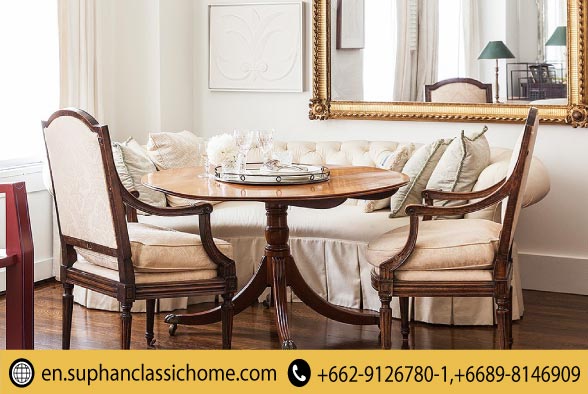 When it comes to impeccable interiors, antiques are a must-have for every sophisticated home. French homes tend to showcase European antiques as well as imported chinoiserie. From cabinet to bed, here is our roadmap to add Louis influence to your home.

Louis XVI, Louis XV, and Louis XIV chairs are a hallmark of Parisian homes. Incorporating antique pieces into contemporary spaces and putting fresh spins on new Louis-style pieces is definitely a worthwhile investment for your home.