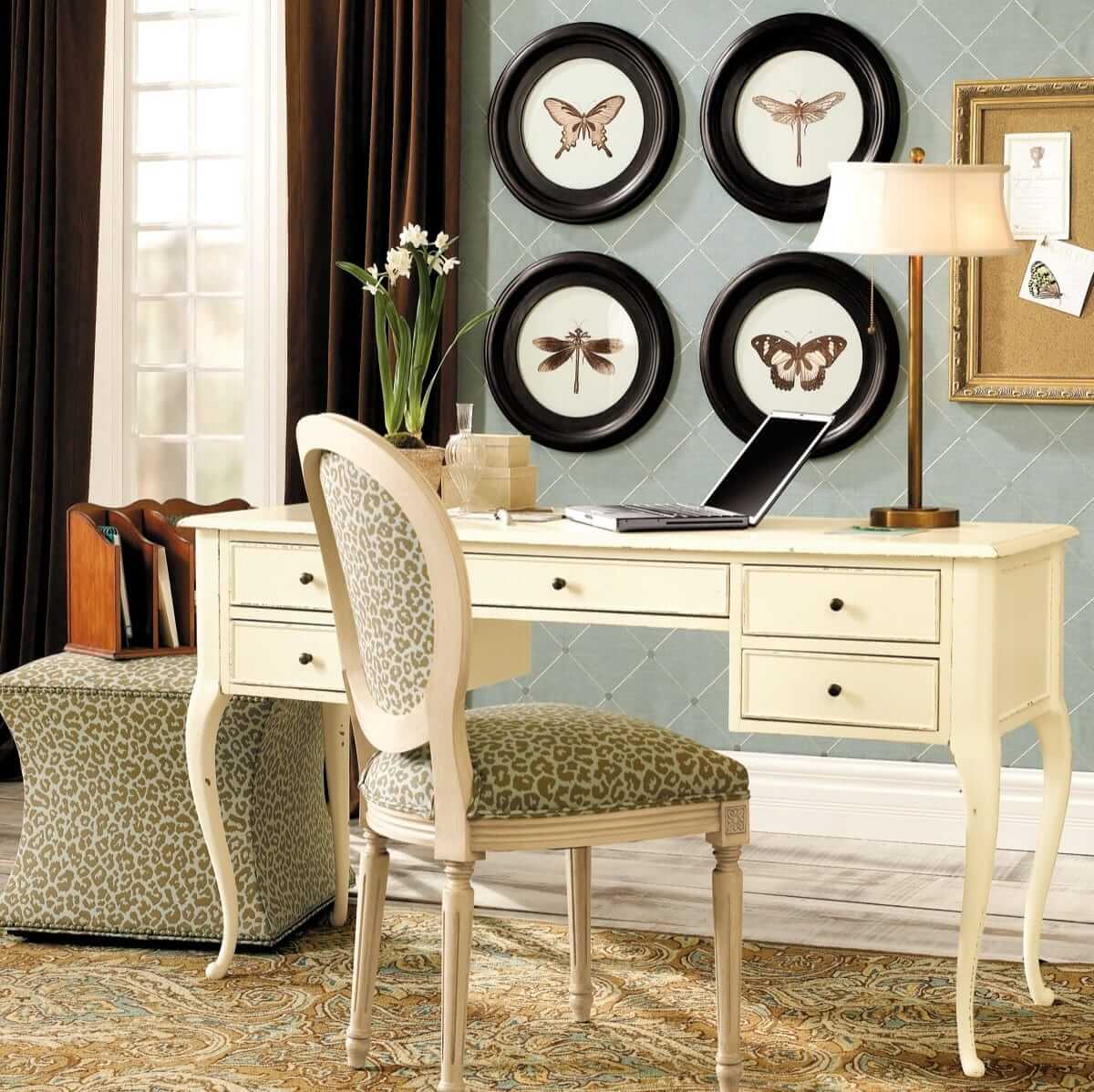 The beauty of these Louis  chairs lies in their curves and hand carved florals which softens the look of a modern room. Nothing is better than mixing the centuries-old period furniture with transitional fabrics to give an eclectic look to the space.​ 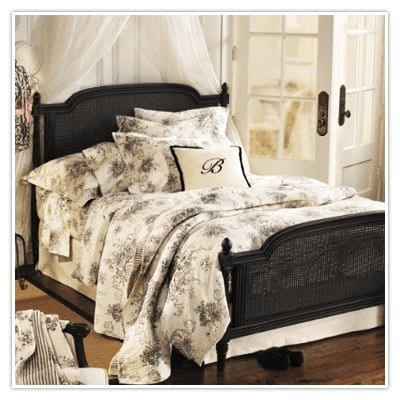 Whether you are a fan of classic or vintage furniture, these Louis inspired accent furniture, somehow, will fall right into place with modern contemporary furnishings. So, if your room needs something unique and personal style, try adding a piece of Louis Furniture – be it a coffee table with fluted legs or a detailed side chair upholstered in a contemporary fabric.

Louis XIII (1610 – 1643): Philosophy and art became part of the national conversation during this tumultuous period. It was also the time where French designers were moving away from the Italian Renaissance to establish their own style although they took the cue from fading Mannerist style. Louis XIII furniture was sturdy and heavy compared to others. Chairs were boxy with elaborately turned legs and stretchers.

Louis XIV (1643 – 1715): Louis XIV built the magnificent palace at Versailles and forced his entire court to live there with him as a way to show his absolute power. To make France the center of the cultural universe, Versailles became the centerpiece of Louis XIV’s strategy. Paris furniture makers created pieces that were sumptuous, symmetrical and grandly scaled. Armchairs were more like thrones with elaborate carvings and rich upholstery. Curves were modest, straight lines prominent, and layered details reigned supreme.

Louis XV (1715 – 1774): For this Louis, the pursuit of power gave way to the pursuit of pleasure, called for comfort and less formality. The forms were fluid and colors were lighter, considered as the most approachable period in French furniture design. Chairs became smaller and springs were added for comfort. Flowers became a popular motif, carved into crest rails, aprons and the knees of cabriole legs.

Louis XVI (1774 – 1792): Rediscovering and appreciating for classical motifs, the Louis XVI style emphasized straight lines, geometric forms and classically inspired, decorative motifs. Chair and table legs were tapered and fluted in the style of a Roman column whereas chair and settee backs evolved into controlled arcs. It was also the golden age of cabinet making.

The elegance of the Louis  bed, shown in the delicately turned legs and carved florettes on the corner posts, is a perfect fit for royalty. Combining together with the minute side tables and stylish new bed linens will give a fresh, new look to old world charm. 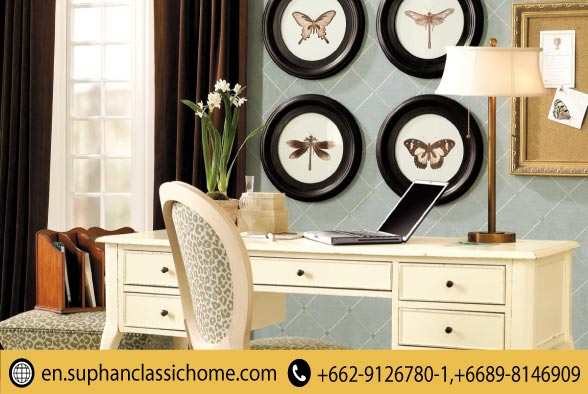 Being the center of fashion and décor world, Louis furniture has been around for over two centuries and still blend effortlessly with most styles without overpowering. Most of the French furniture comprises the most sophisticated furniture, yet, retains the cultural identities distinct from the metropolis. During their respective reign, the four Louis’s cultivated a signature style of furnishings reflecting the tastes and politics that defined their own time.